Steve Jobs famously hated the licensing hurdles and hefty fees Blu-ray imposed. With his characteristic taciturn restraint, he publicly called the format a 'bag of hurt' and likened the groups behind it to the Mafia. Apple never built Blu-ray drives into Macs, and eventually ditched optical drives altogether to focus on selling movies through iTunes. Download countdown app for mac. 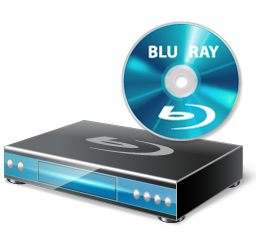 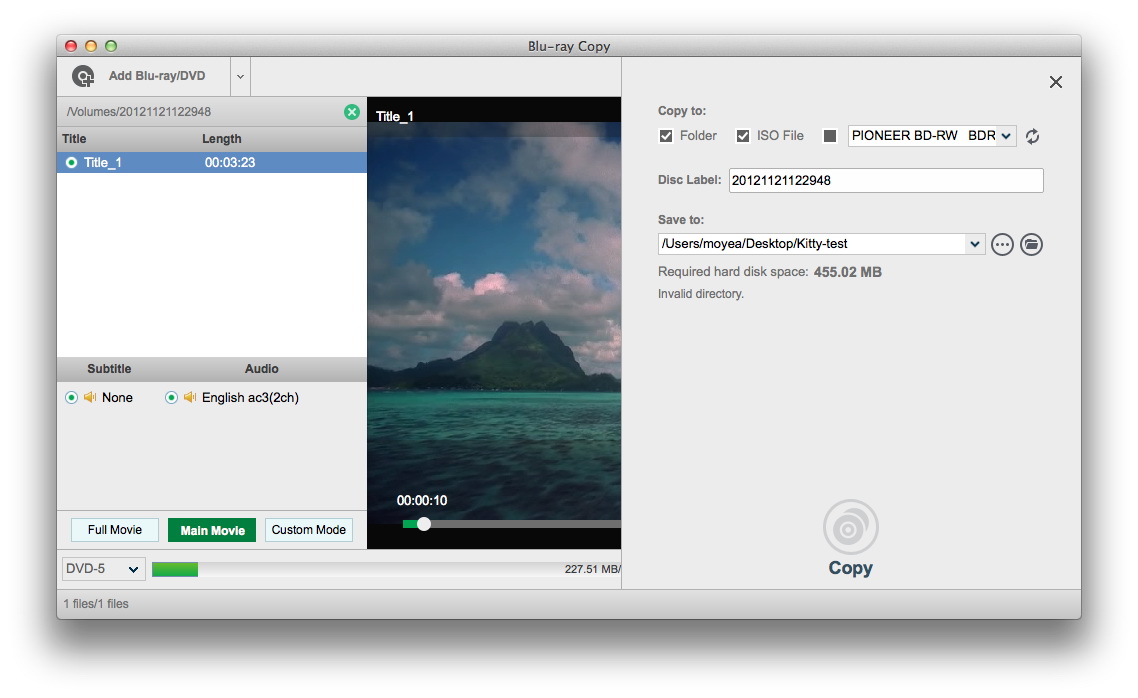